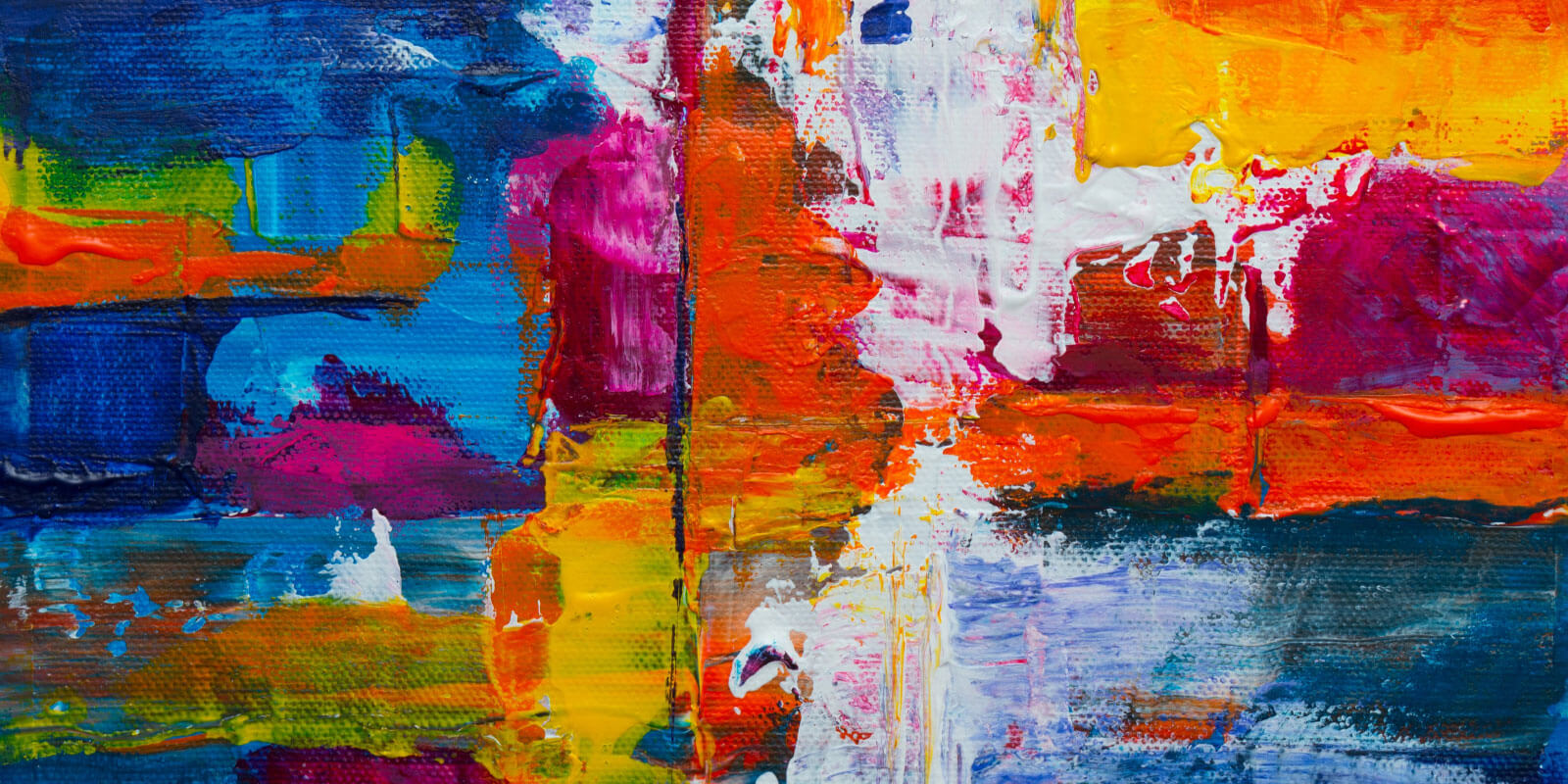 Karma-Yoga, …, is a system of ethics and religion intended to attain freedom through unselfishness, and by good works. The Karma-Yogi need not believe in any doctrine whatever. He may not believe even in God, may not ask what his soul is, nor think of any metaphysical speculation. He has got his own special aim of realising selflessness; and he has to work it out himself. Every moment of his life must be realisation because he has to solve by mere work, without the help of doctrine or theory, the very same problem to which the Jnani applies his reason and inspiration and the Bhakta his love. (Swami Vivekananda, Karma Yoga, Chapter 8)

Karma Yoga (The Yoga of work) is the knowledge of the secret of work. “Work incessantly, but give up all attachment to work.” Do not identify yourself with anything. Hold your mind free.

Thy right is to work only; but never to the fruits thereof. Be thou not the producer of the fruits of (thy) actions; neither let thy attachment be towards inaction.

“Although a man has not studied a single system of philosophy, although he does not believe in any God, and never has believed, although he has not prayed even once in his whole life, if the simple power of good actions has brought him to that state where he is ready to give up his life and all else for others, he has arrived at the same point to which the religious man will come through his prayers and the philosopher through his knowledge; and so you may find that the philosopher, the worker, and the devotee, all meet at one point, that one point being self-abnegation.” –Swami Vivekananda, Karma Yoga 6.8